On July 7, 2021, Disney+ released animated series titled Monsters At Work. The show was a remake of the hit 2001 film Monsters, Inc. After multiple successful films, Disney turned the concept into a series for its streaming platform Disney+. Upon release, critics weren’t very impressed with it but the audience seems to have loved it due to its entertaining characters and heartwarming message. The duo of Mike and Sulley acted as a major crowd puller but the intro of new characters like Tylor Tuskmon kept the show engaging for the new viewers. Now, fans are wondering if there is going to be a Monsters At Work Season 2. 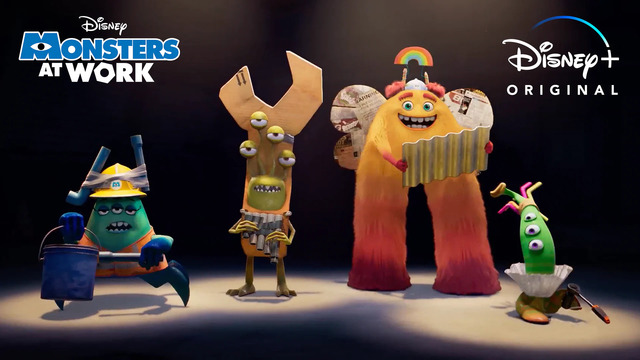 Currently, there isn’t a confirmed Monsters at Work Season 2 release date. However, we do have confirmation that the show will return. Fritz actor Henry Winkler took to Twitter to confirm that a second season will be released.

The final episode of the first season was released on September 1, 2021. Since then, the viewers have been waiting for the official announcement of Season 2. Disney has no doubt taken into account how many fans were wanting to see Monsters At Work 2. As of February 2022, Disney studios haven’t shared any premiere date with fans. But there is no need to lose hope as there are enough hints pointing at the fact that the popular franchise will most likely return in the near future.

Currently, Disney hasn’t released the official trailer of Monsters At Work Season 2. We will likely see the trailer once Disney officially confirms the second season. Until then social media accounts are the best way for the fans to stay updated about all the information about the upcoming sequel.

Who is the Voice of Mike Wazowski

The voice of the self-appointed senior co-president of Monsters, Inc. Mike Wazowski is voiced by Billy Crystal. In the last two decades, he has made the character so memorable that now fans can’t imagine anybody else voicing the loveable monster Mike. 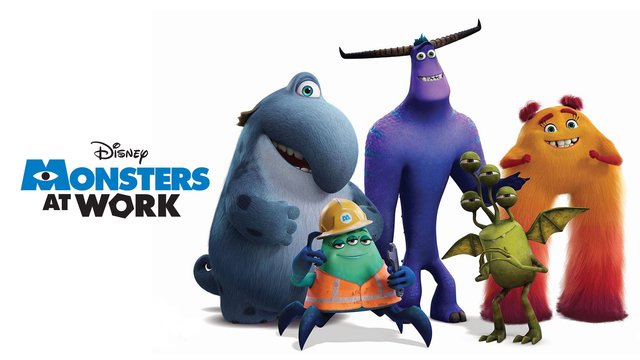 The first season of Monsters At Work focused on the journey of new recruit Tylor Tuskmon. He arrived at Monsters, Inc as a scare major graduate but soon learned that the company was going through a transition. To Tylor’s dismay, the scare floor was being turned into a laugh floor which meant his ideal job no longer existed. The following episodes centered around Tyler learning about comedy and putting immense effort into becoming a jokester. At last, he got promoted and Monsters, Inc. also got saved after proving that laugh power is a greater source of energy.

Since the studio hasn’t even shared a still from the upcoming Season 2 its plot can’t be accurately guessed. The most popular fan theory suggests that the second season will focus on Tylor’s challenges as a jokester. To see if these hunches are accurate fans have to wait a little longer at least until a Monsters At Work Season 2 teaser is released.

While Monsters At Work did a great job at concluding everything in the season finale, viewers still had some questions in their minds regarding the future of some of the characters. Most of these thoughts were about getting to see certain characters in the forthcoming Monsters At Work Season 2.

Will Randall Be in Season 2?

Randall Boggs is one of the characters that many fans want to see make an appearance in Monsters At Work Season 2. Though he was the secondary antagonist in the movies, his role is still a memorable one for fans. Randall had appeared in the multiple video games which are set after the movies but it’s unknown if he will appear in the sequel. The makers of the series are focusing on introducing new characters, so they may be less inclined to include too many old ones.

Is Oozma Kappa in Monsters At Work?

Oozma Kappa is not in Monsters At Work. Initially, it was the smallest fraternity in the Monsters, Inc. movies. It was where Mike and Sulley became friends and found other misfits who were like them. Every scaring program major at Monsters University wanted to become the top scarer at Monsters, Inc. but the misfits finally found their true selves when they became part of the same fraternity and realized that it felt like home to them.

How Many Seasons Will Monsters At Work Have?

When the Monsters At Work was released it kept on trending for many months. The show successfully carried the legacy of the movies and fans were glad to see their favorite Monsters characters back in action. Since then the rumors are rife that a Monsters At Work Season 2 will release in the latter half of 2022.
However, the future of the series beyond the second season is unknown to everyone. The renewal of any season depends on the rating if the fans will make the sequel a hit then there is a higher chance of Monsters At Work 3.

The executive producer of the show said in a press event that the adorable toddler Boo would not make an appearance in the Monsters At Work series. The relationship between Sully and Boo was one of the highlights of the Monsters, Inc. movies and they’d like to keep it that way, especially for the older fans.

Who Is The Villian In Monsters At Work?

Unlike the Monsters, Inc movies there is no one antagonist in the Monsters At Work series. As the finale revealed, the show is set between the timeline of the movies which is why they didn’t introduce a new villain and focused on the adventures of the characters. 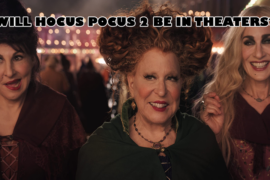 Will Hocus Pocus 2 Be In Theaters?