Now that the Jujutsu Kaisen 0 movie has been released in select theaters, fans are beginning to wonder when they can expect a streaming release date. With a few movie trailers released and a Season 2 announcement, we’ve got the full scoop! 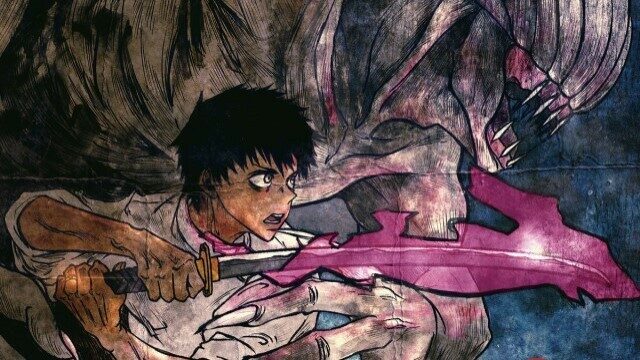 How long is that wait going to be for the Jujutsu Kaisen 0 streaming release date and where can you catch that stream when it finally comes? There has yet to be an official announcement on this, but it is almost guaranteed to be on Crunchyroll.

Previously My Hero Academia had its movie rights scooped up by Funimation, but now with the Crunchyroll and Funimation merger that competition has been eliminated. This is not a total guarantee though as with the movie’s performance in Japan and now in American theaters, there is the possibility that Disney+ or Netflix could try and outbid Crunchyroll. This is undoubtedly the case though as Crunchyroll has been handling advertisements for the theatrical release here in America.

With the wild success in theaters, many people are left wondering when they can finally catch a Jujutsu Kaisen: 0 movie stream release? While it’s not been officially announced, we can expect a summer release around June from Crunchyroll. While by no means is this a guarantee, it is the most likely result.

The Jujutsu Kaisen 0 movie came to theaters in March 2022 to compete head to head with The Batman. As is usual for anime movie releases that come to America, Jujutsu Kaisen 0 was released in select theaters. This left many would-be-viewers waiting until Jujutsu Kaisen 0 gets ported over to a streaming service; unless they were willing to make a long drive or take a flight to the nearest theatre offering showings.

But when exactly can you expect to see the Jujutsu Kaisen 0 stream? It’s been typical with theatrical anime releases that there is about a 2-4 month wait before you can finally get the movie on the small screen. So the best projection would place the streaming debut to be around late June 2022. 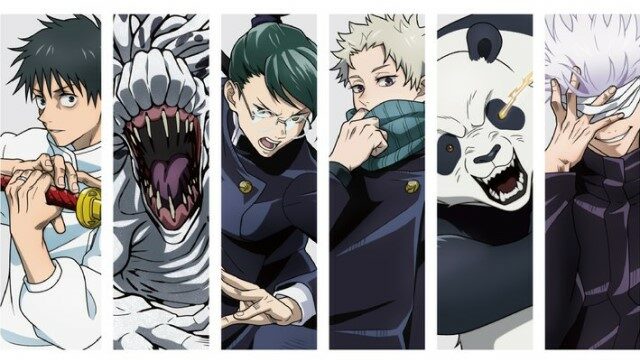 Jujutsu Kaisen 0 has been hyped up by three different trailers that introduce us to the cast which focuses on Yuta Okkotsu. Yuta has yet to be featured in the anime but has been name-dropped a couple of times as an upperclassman to the series’ main protagonist Yuji Itadori.

Yuta has featured much more prominently in the manga, as an alternative main character and literary foil to Yuji Itadori. Both protagonists have powerful curse energy they can pull from through bonds they have made with spirits. Yuji Itadori’s power comes from snacking on evil sorcerer fingers while Yuta’s curse comes from a childhood friend. They both become cursed by these entities but contrast with one another in the expression of their relationship with the spirit.

You can watch all three of the Jujutsu Kaisen 0 trailers and learn more about Yuta and his cursed spirit below:: 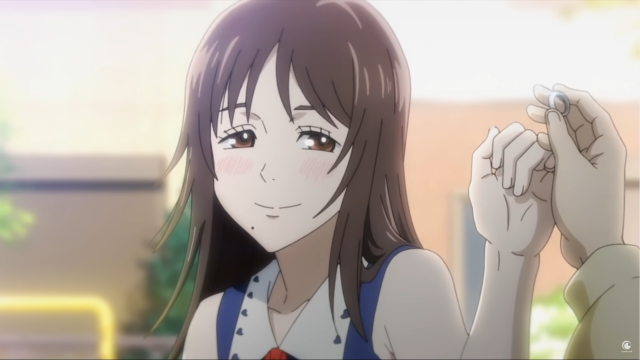 Jujutsu Kaisen 0 is a wonderful dose of the action-packed story to fill the void of time after the wrapping up of Season 1. This summer release will hopefully keep the fans satisfied until Season 2 comes in 2023.

An official month has yet to be given, but if it follows after Season 1, it should be a fall anime season release in 2023 (which is October for those not yet in tune with release cycles).

It’s wishful to hope for an earlier release, but Studio Mappa has had their hands full with their work on Jujutsu Kaisen 0, Attack on Titan, and Chainsaw Man. That is a lot of work for a studio, especially with the quality of work Mappa puts out! We are just glad that there is actually a Jujutsu Kaisen Season 2 release date on the calendar.