If you’ve seen Despicable Me, you’ve probably asked yourself, how tall is Gru? There are lots of crazy reports that Gru is over14 feet tall and that he is a gangly giant in his universe. However, in my lengthy research, I have found that this is a ridiculous claim and that Gru is not a monstrously tall human. So what’s Gru’s height?

Despicable Me | How Tall Is Gru

Gru is about 6 feet tall, only 3 inches over the average human height for a man his age. But how can you be so certain, you ask? So I will break down my theory about Gru’s height.

Minions love bananas. This is a proven fact. That said, there are plenty of pictures of minions and bananas. Such as the one below. 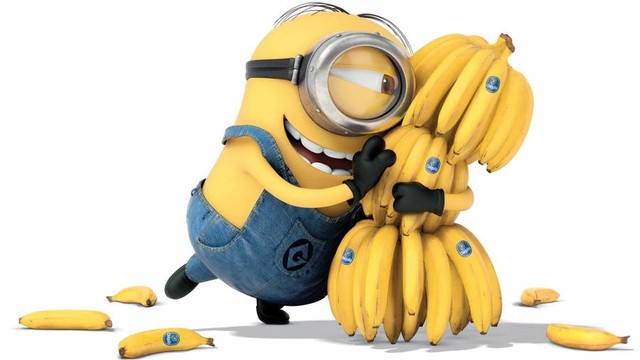 This photo clearly shows that your average minion is around three bananas high. Assuming that bananas are the same size in our reality as they are in Gru’s, we can use it to get the height of a minion. That said, your average banana is around 7 inches tall, which makes your average minion around one foot nine inches tall. A lot of people on the internet say that minions are over three feet tall, but there is no data supporting this theory.

Now the average is important here because, as we all know, there are different types of minions. The long ones resemble a twinkie, the short ones are closer to a cheese ball in shape, and the middle-sized ones look like the one shown above.

With that in mind, take a look at this poster for Despicable Me 2 to finally end the debate on how tall is Gru. Notice too that these minions are the average-sized ones. 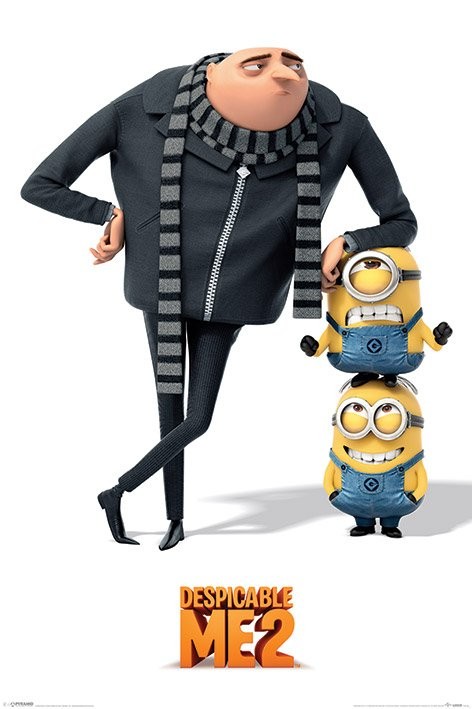 I hope this finally puts the Gru’s height argument to bed. While it is fun to imagine Gru being a supersized human who eats bananas that are a foot and a half long, it is time to be serious. He’s 6’1” and probably pretty mediocre at basketball. 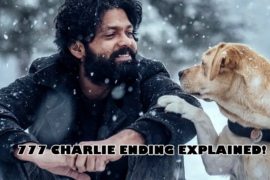 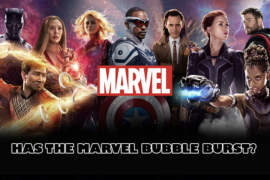 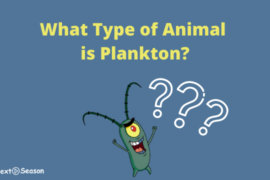